Airfix has announced the development of a new tool Hawker Hunter F.6 model kit in 1/48 scale.

Originally entering service with the RAF in 1954, the Hunter went on to operate with a large number of countries and in a number of conflicts. Its design arguably peaked with the Rolls-Royce Avon 203-powered F.6 variant, which is described as “the definitive interceptor version of the Hunter.”

Click below to check out additional CAD images and livery profiles. 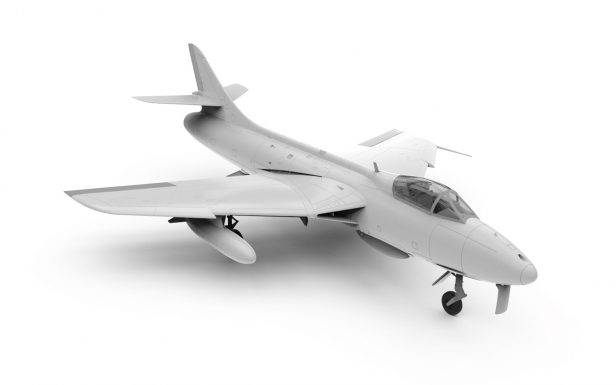 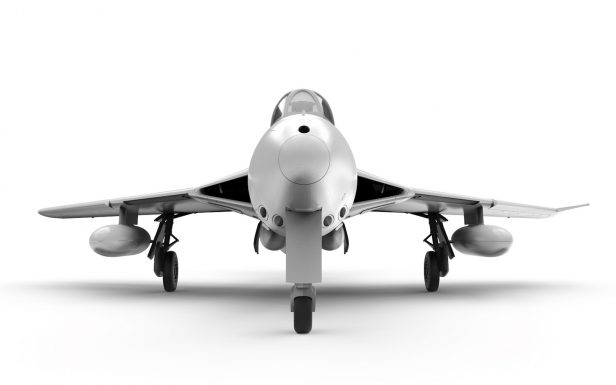 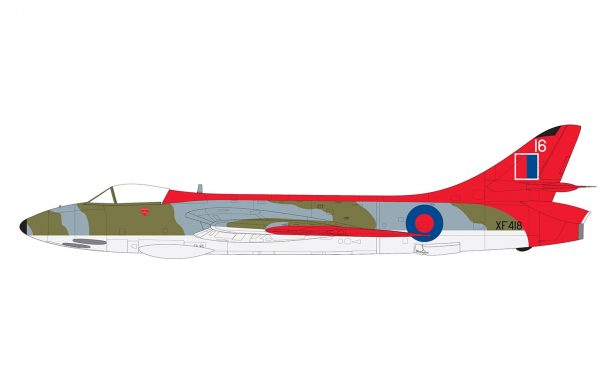 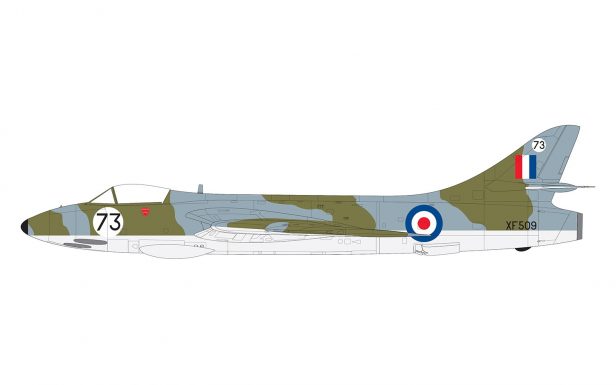 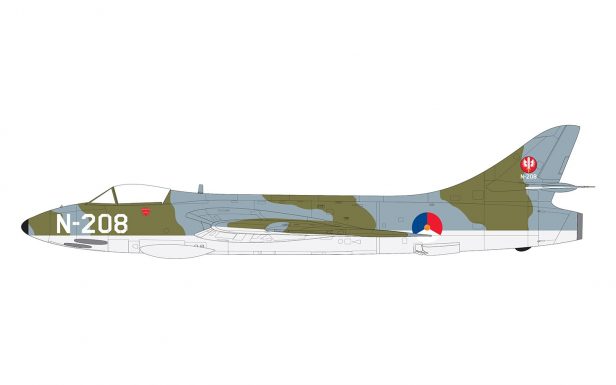