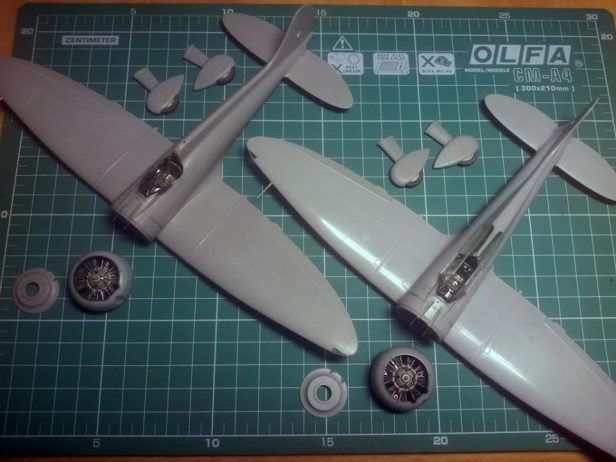 As previously reported, the kit (D5-03) will include plastic and photo-etched parts and decals for four machines (an image of the Decograph decal sheet can be seen below).

The offering appears to be a follow up to Wingsy’s new tool kit representing the late version of the WW2 Japanese carrier-based fighter which was released in 2016. Availability and pricing details for the upcoming early version have not yet been announced. 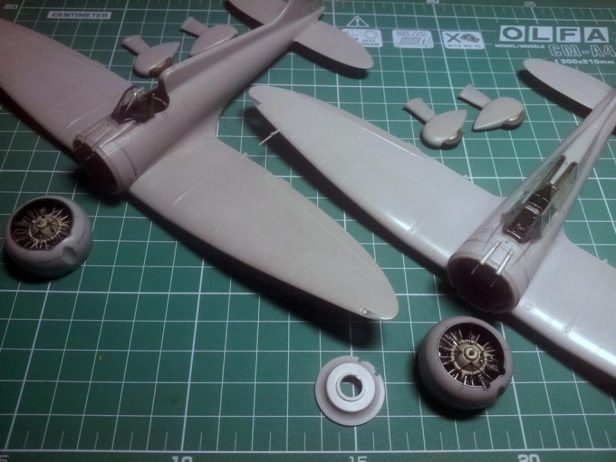 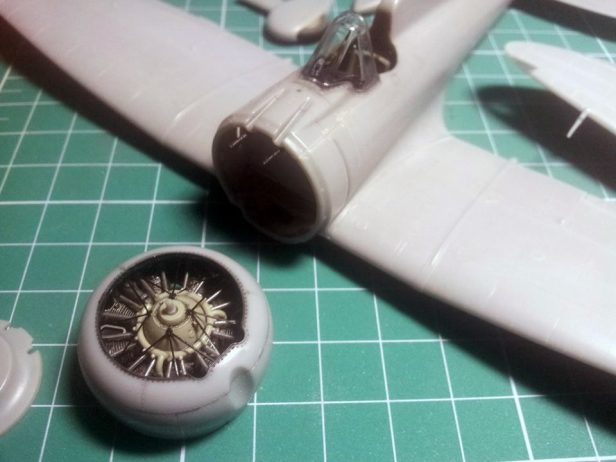 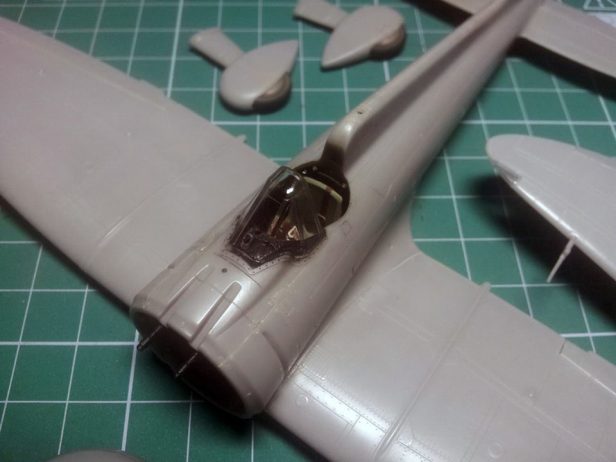 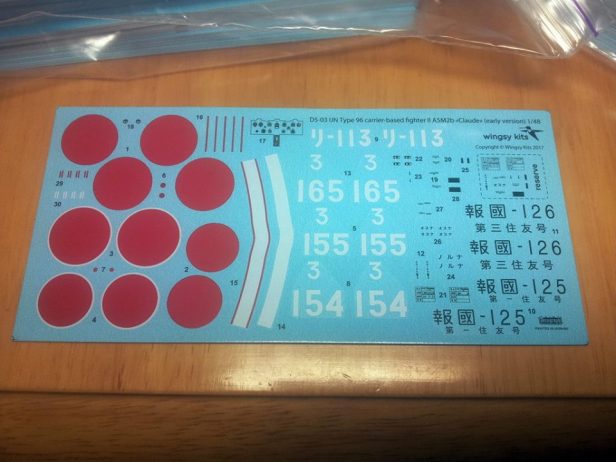