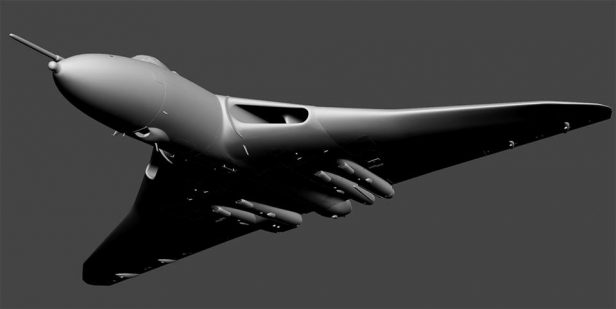 The team reports that although work is in its early stages, the project is “progressing nicely” and will meet the high standards of their previous in-house titles.

As of this writing additional details, including sim compatibility, have not been announced. However, a series of initial development screenshots have been released, additional examples of which can be seen below. 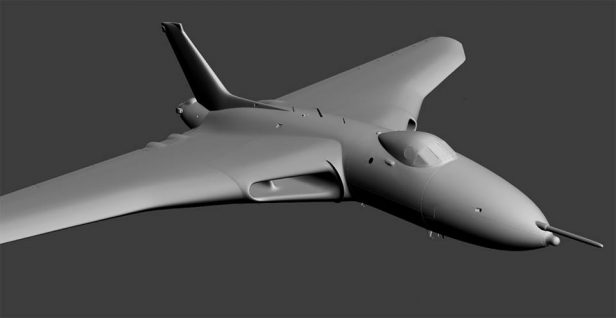 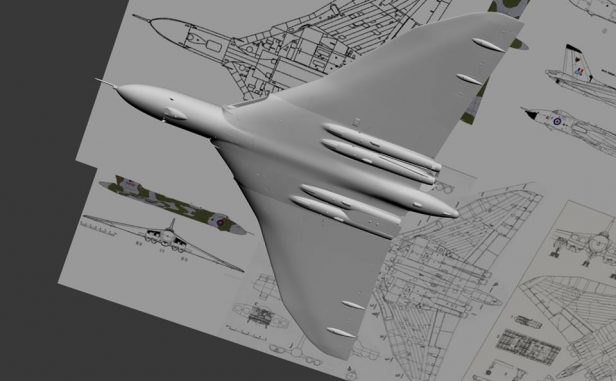 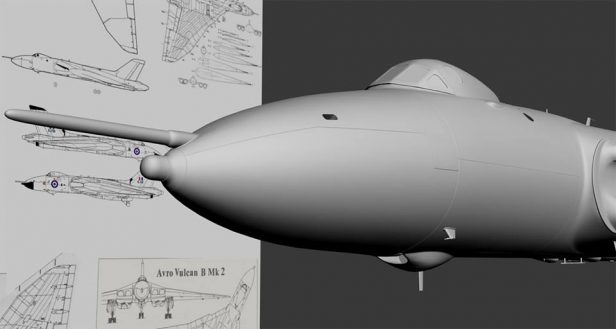