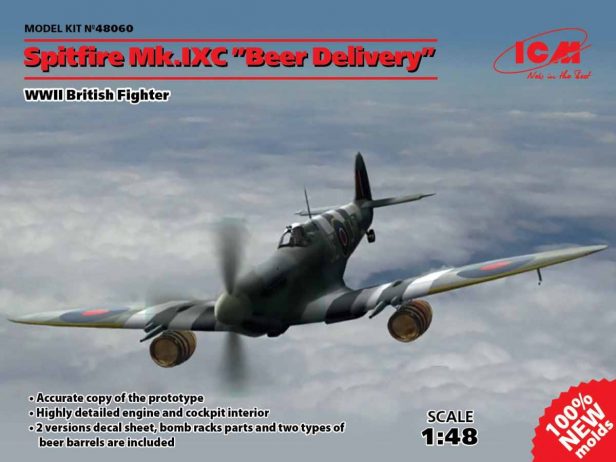 ICM has announced the development of a new tool 1/48 Spitfire Mk IXc “Beer Bomber” model kit which will reportedly include a detailed engine bay and cockpit as well as two types of beer barrels (with or without a fairing).

The beer bomber was the result of Heneger and Constable brewery providing free beer to troops following D-Day. As resources were focused on delivering vital supplies, RAF Spitfire pilots devised a delivery method which saw Spitfire Mk IX bomb/tank pylons modified to carry kegs. As an added benefit, delivery at high altitudes would serve to chill the beer so it would be ready to drink upon arrival.

Additional information about the new kit, including a final release date, have not yet been announced, although a number of CAD renderings have been released. Click below to check them out. 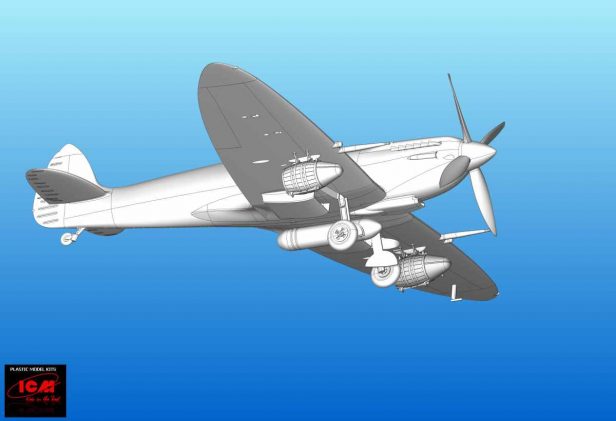 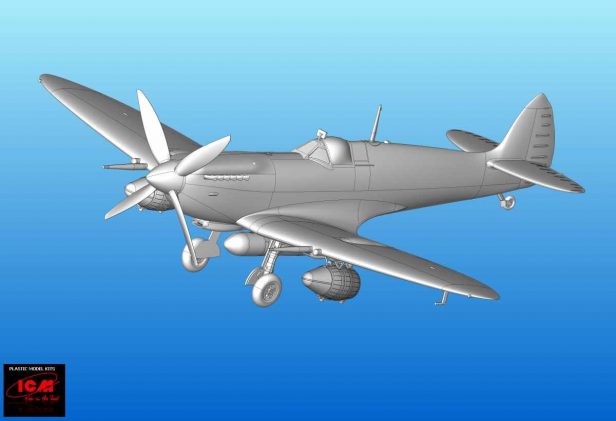 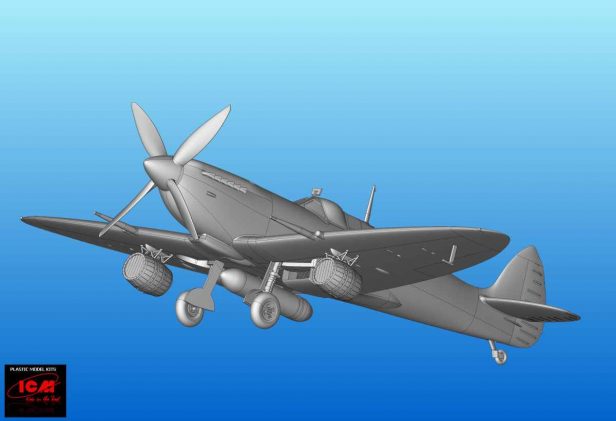 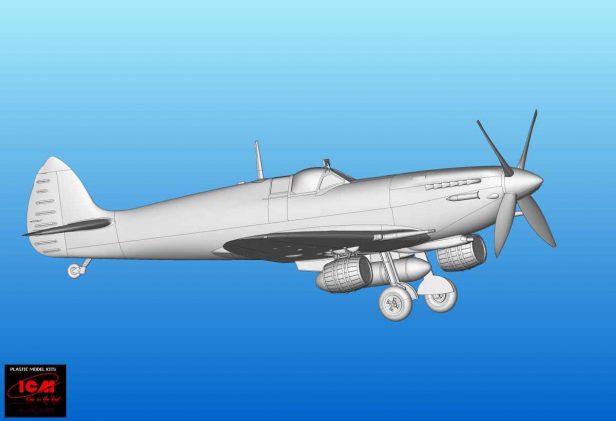 Next post: B-29s “FIFI” and “Doc” Return to the Air for Formation Flight [Video]