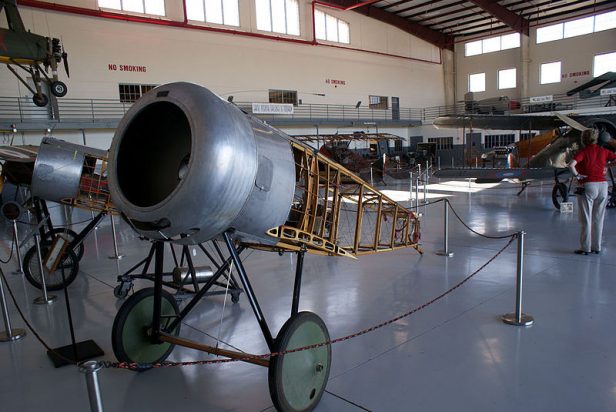 As seen above, the machine is one of two Sopwith Pups based at the Polk City, Florida attraction. Both were damaged during Hurricane Andrew in 1992 and have since been rebuilt, with the first example being returned to airworthy status in the colors of N6205 “BETTY” flown by Sub Lt Joseph Fall of 3 Squadron RNAS. The second Pup will also be restored to fly, but will initially remain uncovered in order to reveal its wooden structure.

Weeks states that they are “getting close on getting the Sopwith Pup ready for a test-flight” and notes that FAA is coming out later this week.

Click below to check out a selection of recent photos.

We pulled the Sopwith Pup out and tried numerous times to get the 80 hp LeRhone started but it will currently only run on the prime! 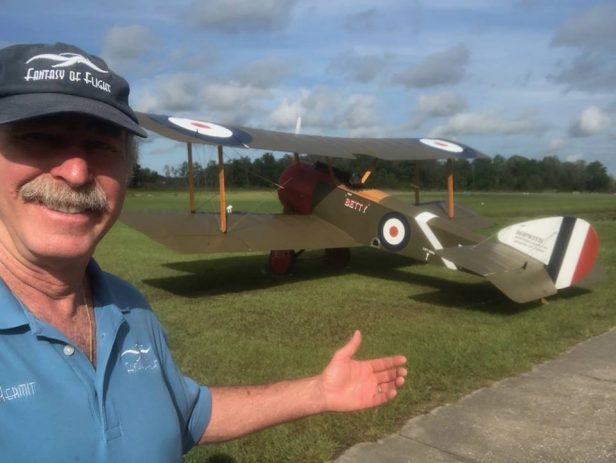 Here's another shot dialing the wings in!